Nazava has been announced to be a finalist in the  UNWTO SDGs Global Startup Competition reaches its final stages. The competition was launched to identify innovators whose ideas can advance tourism’s contributions to the Sustainable Development Goals (SDGs) and attracted more than 10,000 participants from 138 countries. Now, the jury has narrowed the field down to a shortlist of just 60 finalists including Nazava. Nazava Water Filters wants everyone, everywhere, to have access to safe and affordable drinking water. In rural Indonesia, 80% of residents must boil their water to make it drinkable. Nazava’s technology eliminates 99.9% of particles and pathogens, reducing exposure to waterborne illness. [Read how it works, see Riam our best selling filter] The filters also help the environment by displacing wood and fossil fuels used to boil water.  Nazava’s filters have already reached over 680,000 Indonesians, but there are millions more who could benefit from this dependable source of water. Nazava is working hard to scale up their business and reach 1 million people by 2020.

In tourism Nazava water filter can help radically reduce the use of plastic bottles. Nazava Water filters can be used in hotel rooms, or in communal areas as safe water points. 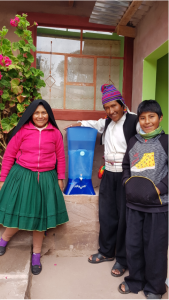 Nazava Water Filter in homestay in Peru. Reducing need for plastics. Made possible with Better Places

This competition is a UNWTO initiative, in collaboration with Wakalua (powered by Globalia), created as part of the collaboration with the United Nations Innovation Network, a common action framework by UN Agencies to develop public-private partnerships to support the SDGs. The finalists were chosen by a special jury made up of experts drawn from international banks, airlines, tourism destinations and technology platforms. Reflecting the global interest in the initiative, the 60 finalists come from 28 countries, with each of UNWTO’s five global regions represented in the final stages. 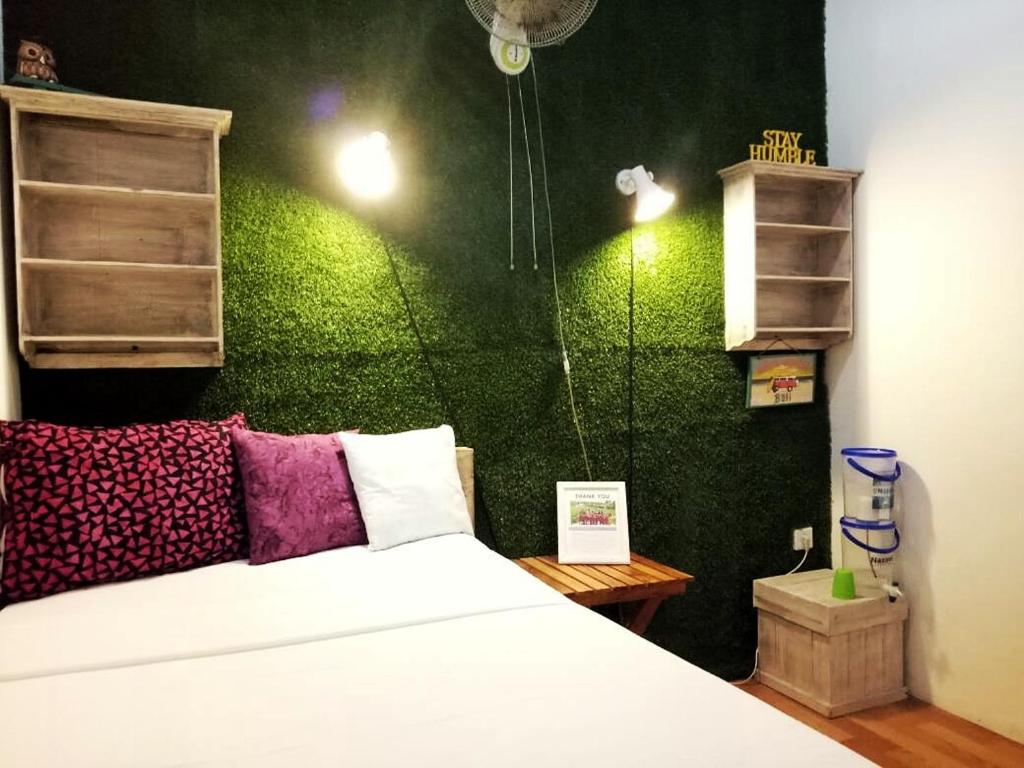 Now, the jury will work on selecting just one finalist for each of the 17 SDGs [ see how Nazava contributes to SGS]. Each startup will be assessed according to fixed criteria, including their ability to contribute to a specific SDG, the ease of value capture, their potential business impact and the maturity of both their product or platform and their team.

This final group of 17 startups will be announced throughout January. Then, in the spring, they will be invited to pitch their ideas to UNWTO, its partners and investors at the flagship event of the Global Startup Competition, the UNWTO SDG Tourism Tech Adventure (TTA), due to be held in Qatar this Spring.

PHP Code Snippets Powered By : XYZScripts.com
My cart
Your cart is empty.

Got a discount code?
Shipping
TotalRp 0
Your cart is empty. Shop now
Powered by CartPops (opens in a new tab)